Though I have had countless road trips throughout my life, my first major road trip on bike was from Delhi to Manali and back, which ranged around 1300 km in total. But distance was the easy part. The real challenge was, it was the end of December 2016, and we were travelling from Delhi (read, Delhi ki shardi) to Himanchal. That’s Him (Ice) + Anchal (place). So we were 2 crazies, setting off journey at 4 in the morning, on a bike, in the end of December, from a place infamous for it’s winter, right into the den of Ice, which included 300 km of mountains. I don’t know about you but it sounds like something your mom prohibits you to do. 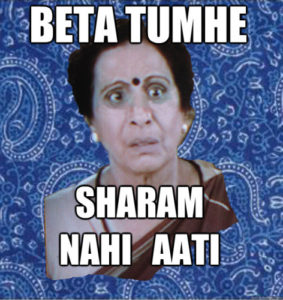 So, did I get anything out of this bit crazy adventure of ours? Oh yes, I did. A lot. See below.

(Click top right corner of any image for full screen) 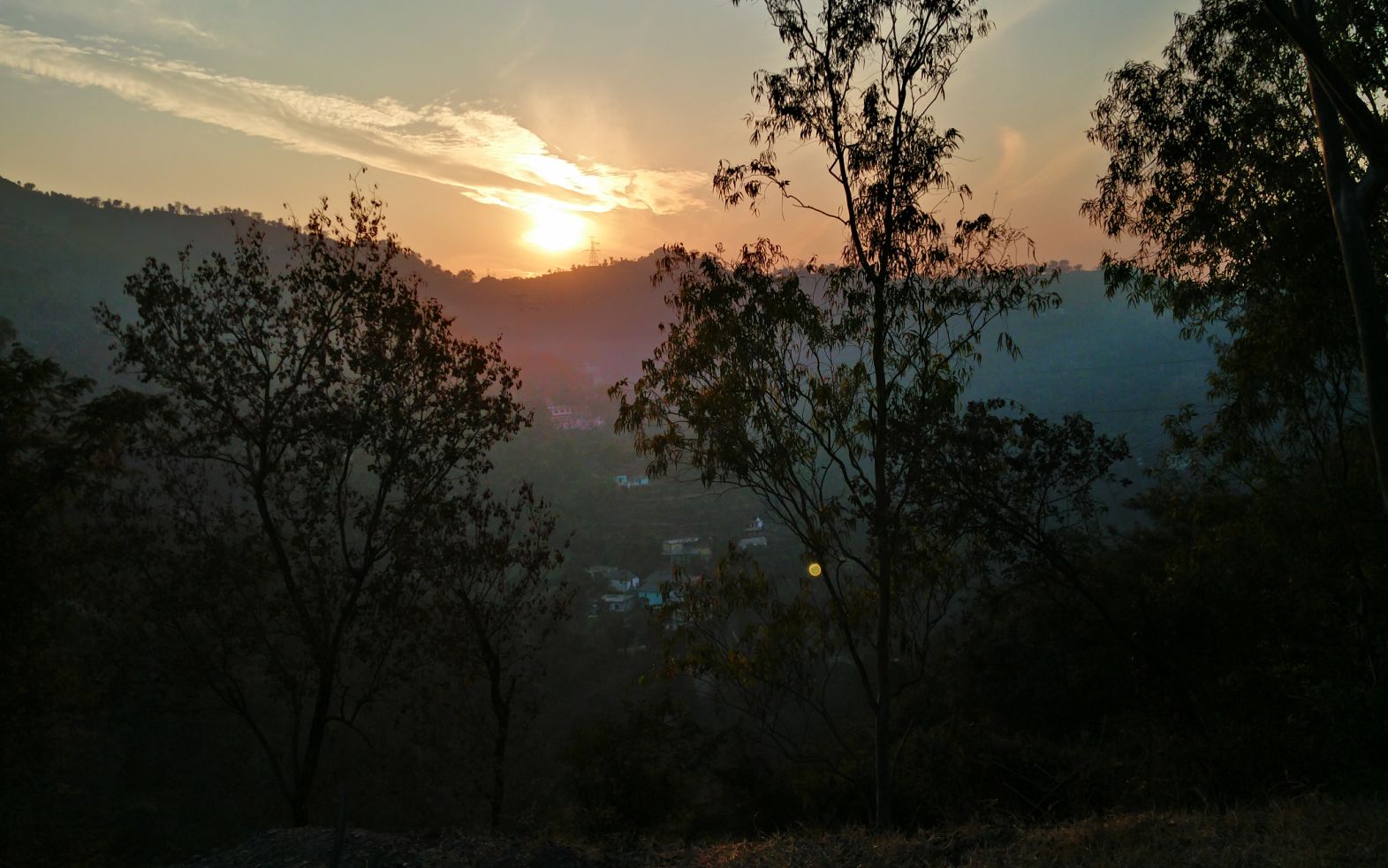 I withstood blistering cold waves while riding at 4 in the morning. 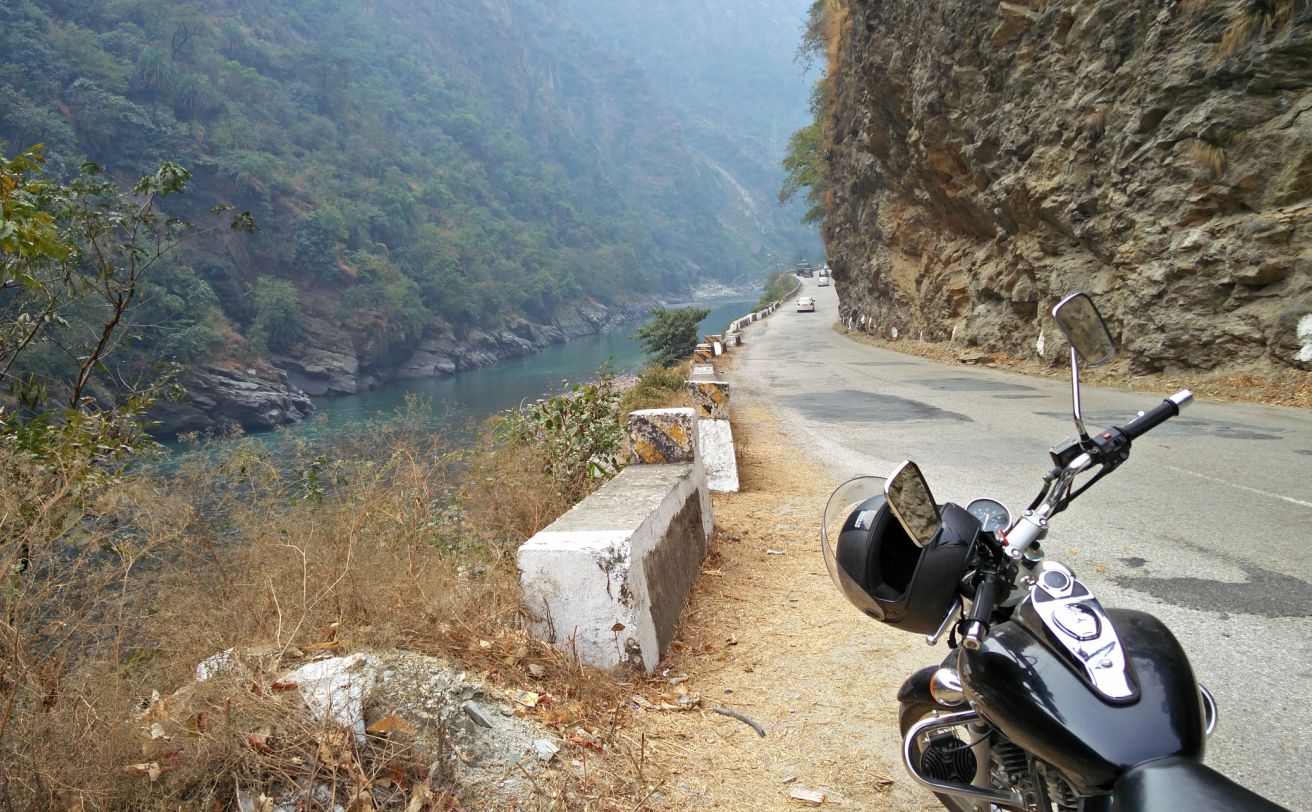 I witnessed some breathtaking sights. 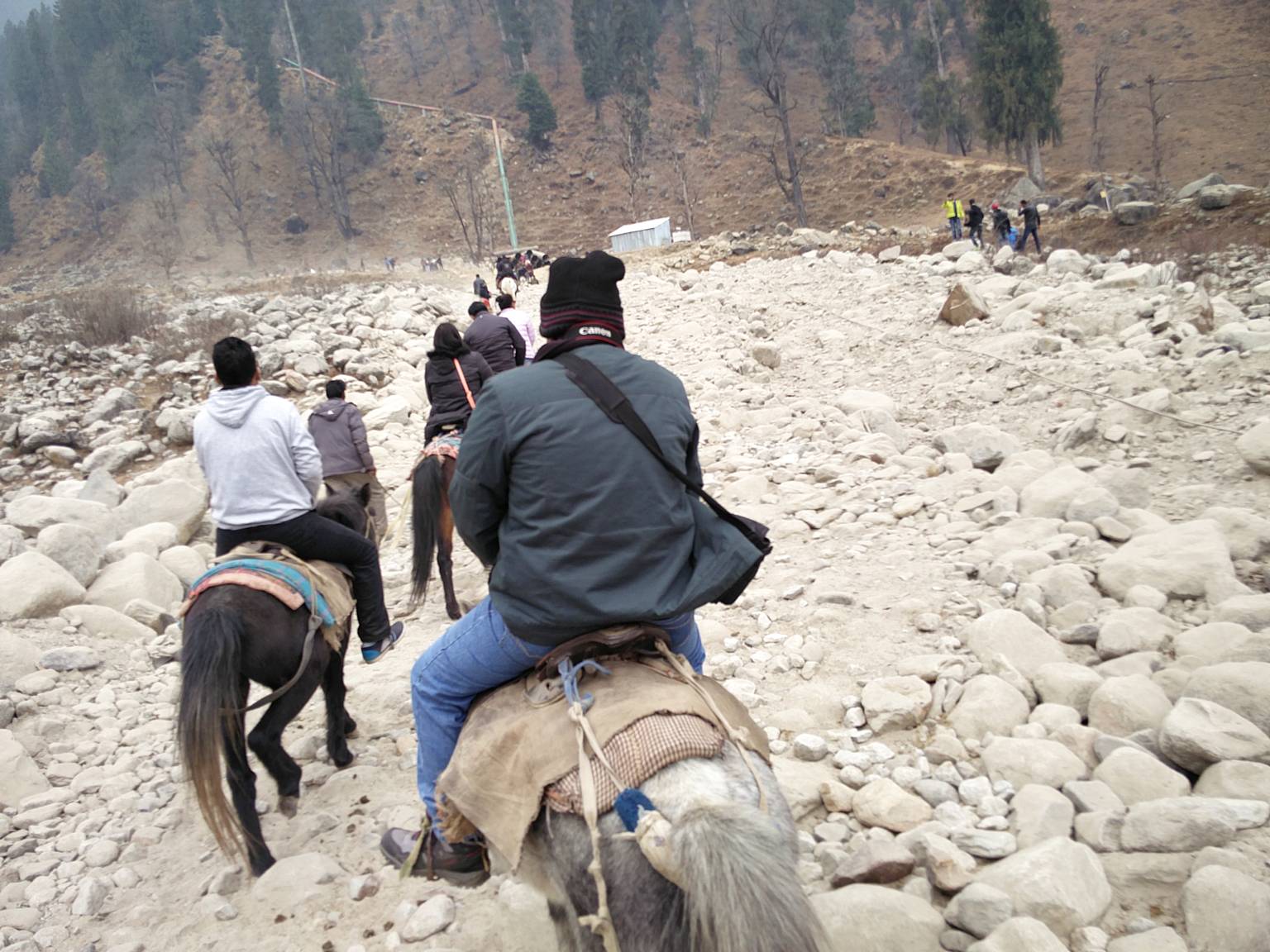 I raided the Himalayas on horse. 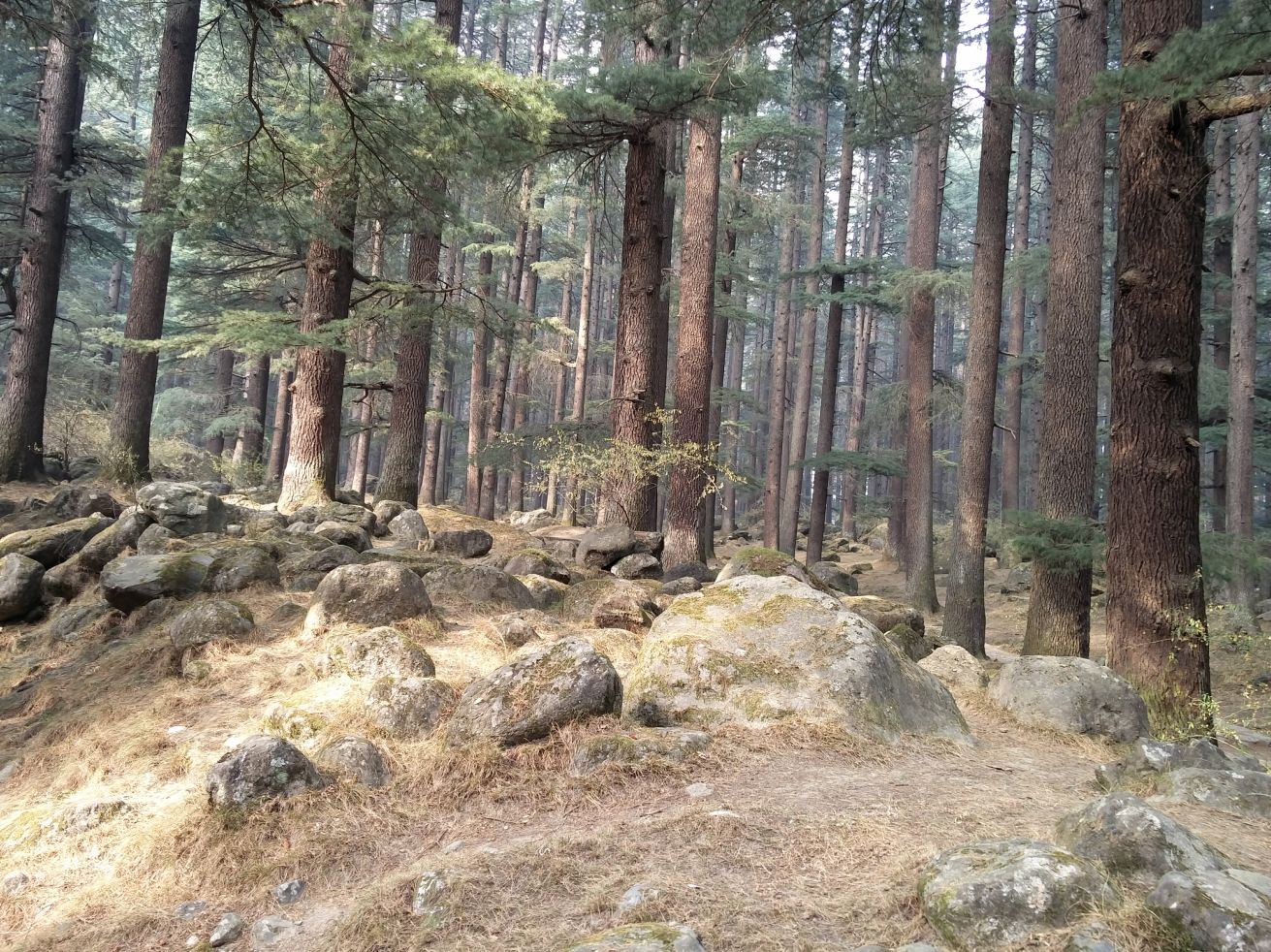 I got lost in the jungle then I found myself. 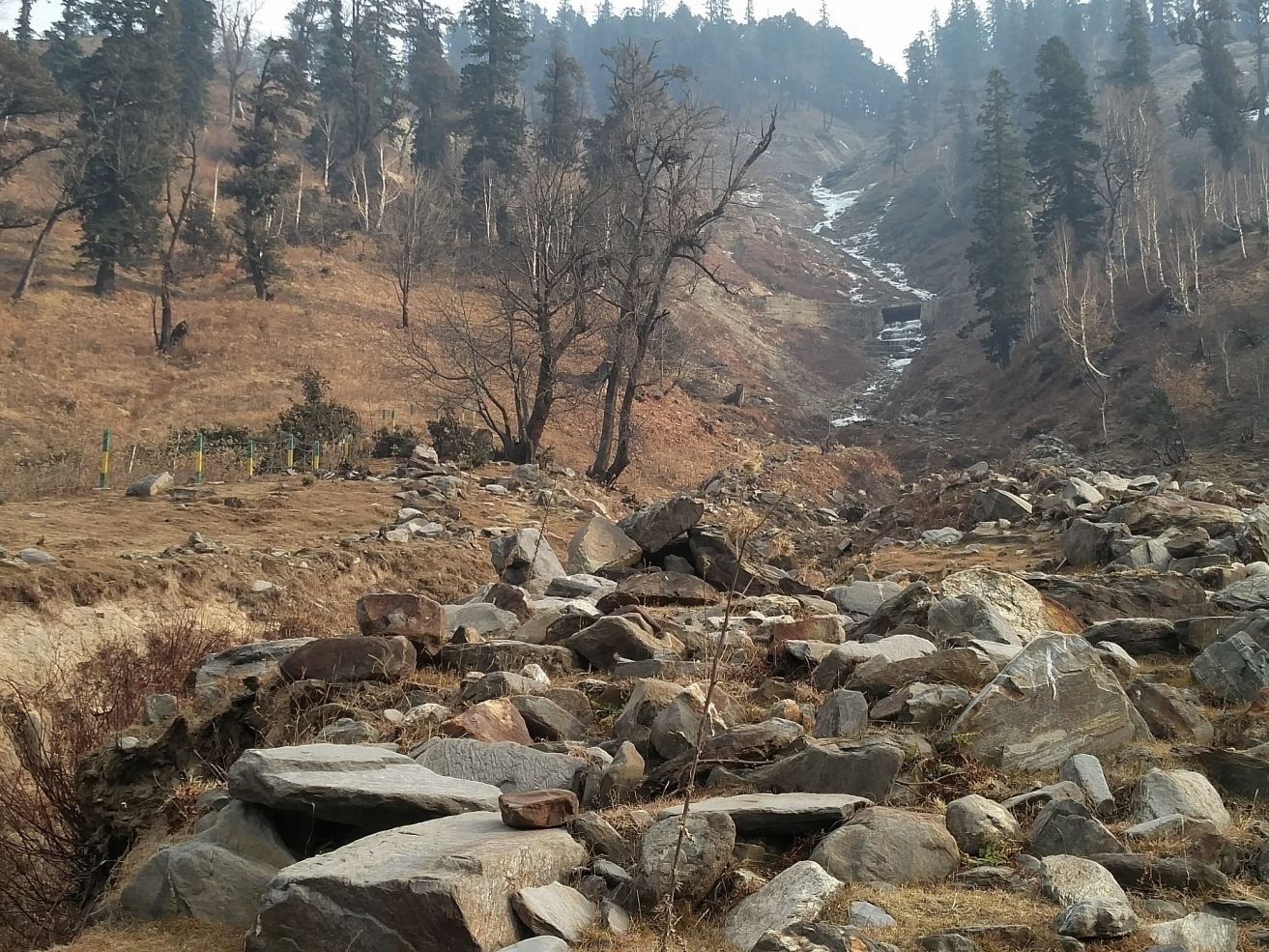 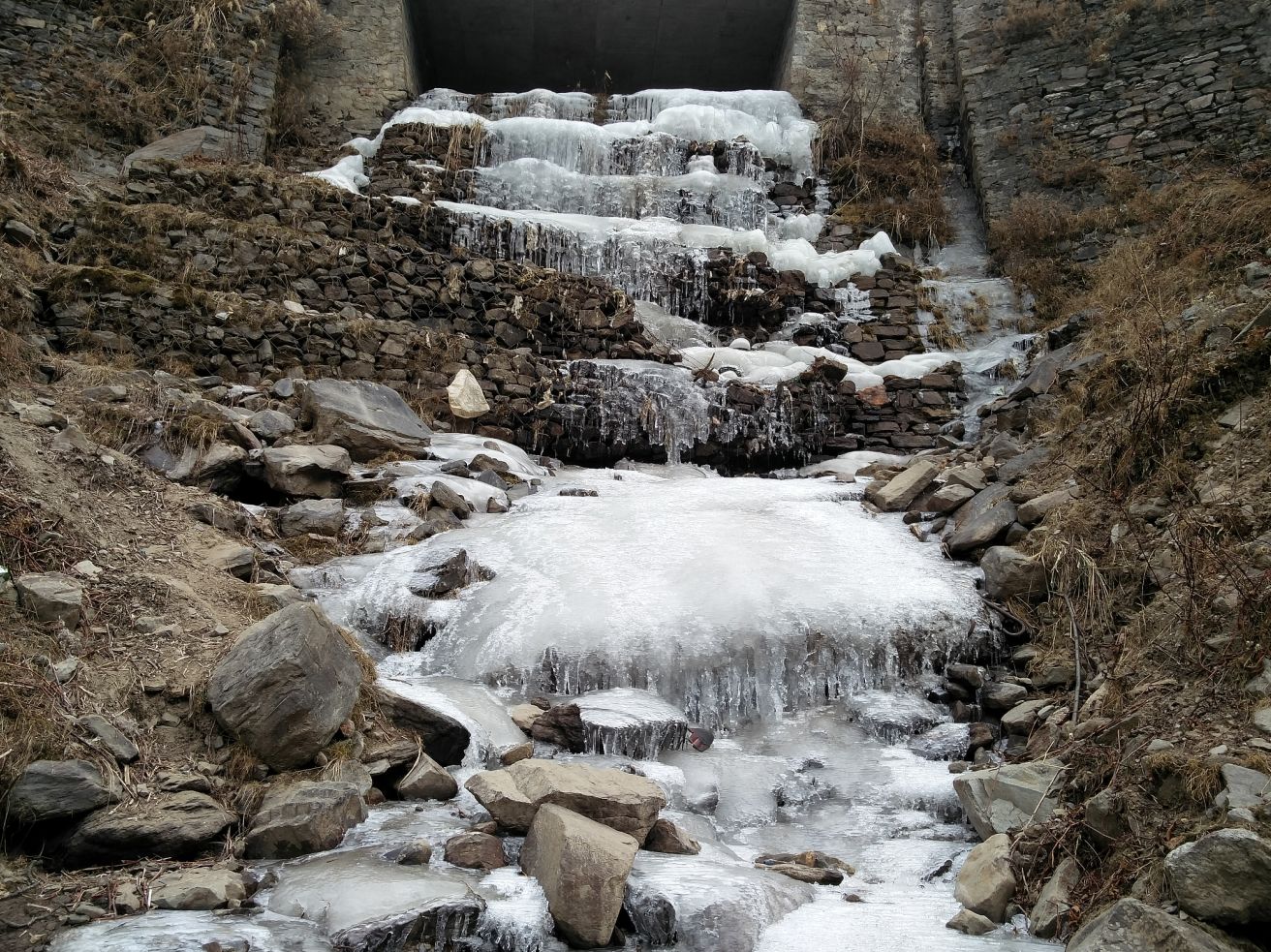 and found no man's land. 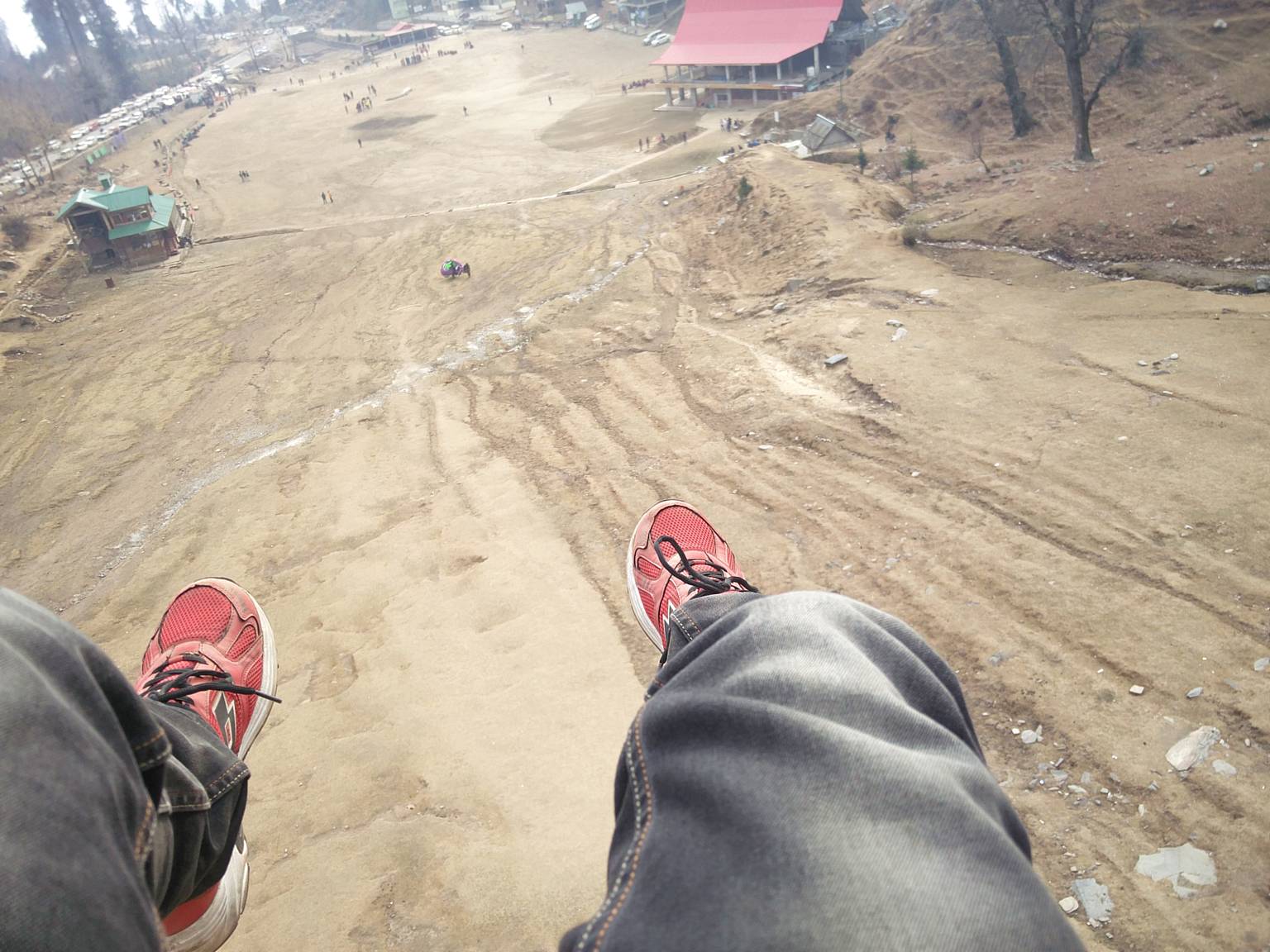 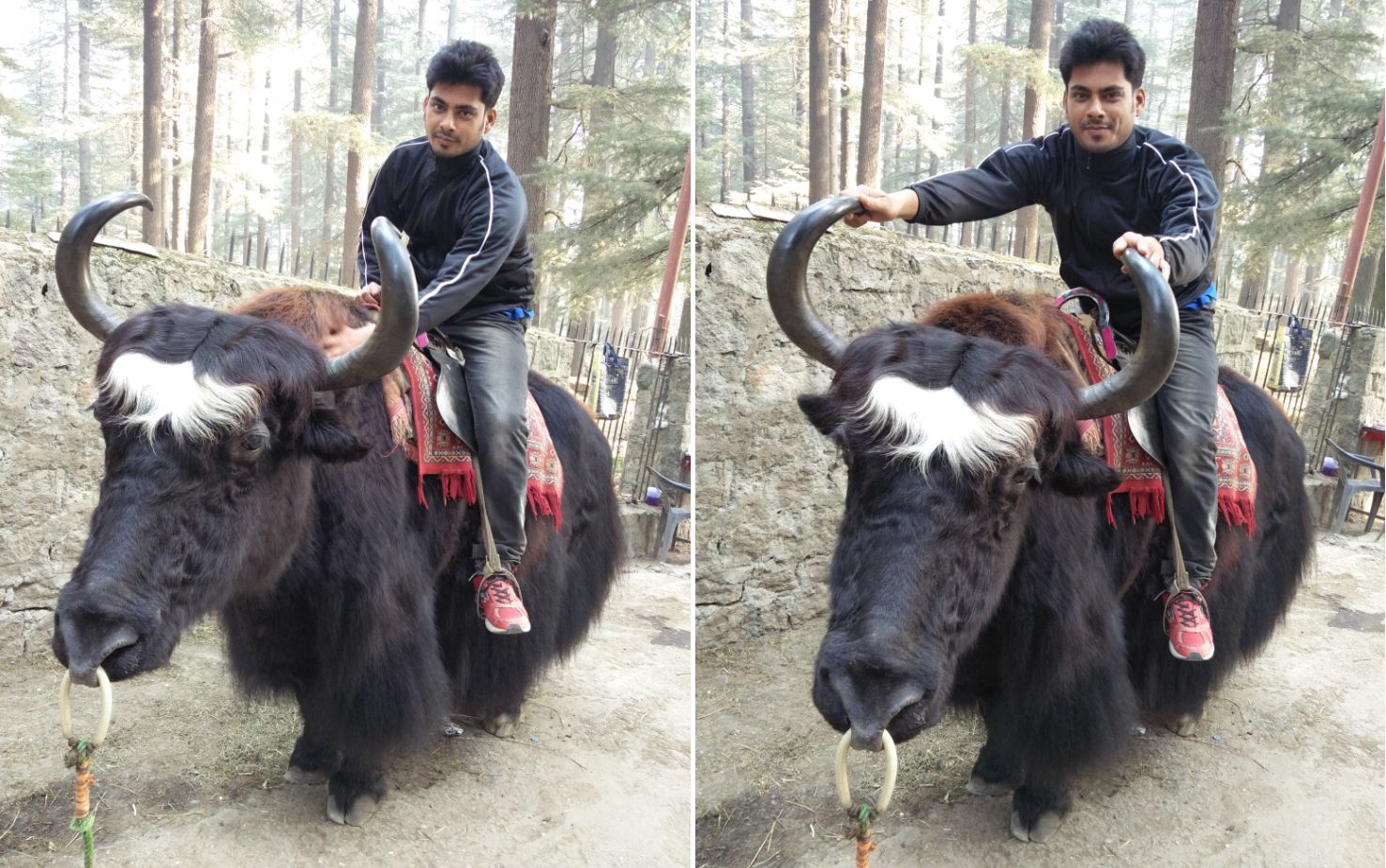 I took the bull by it's horns. 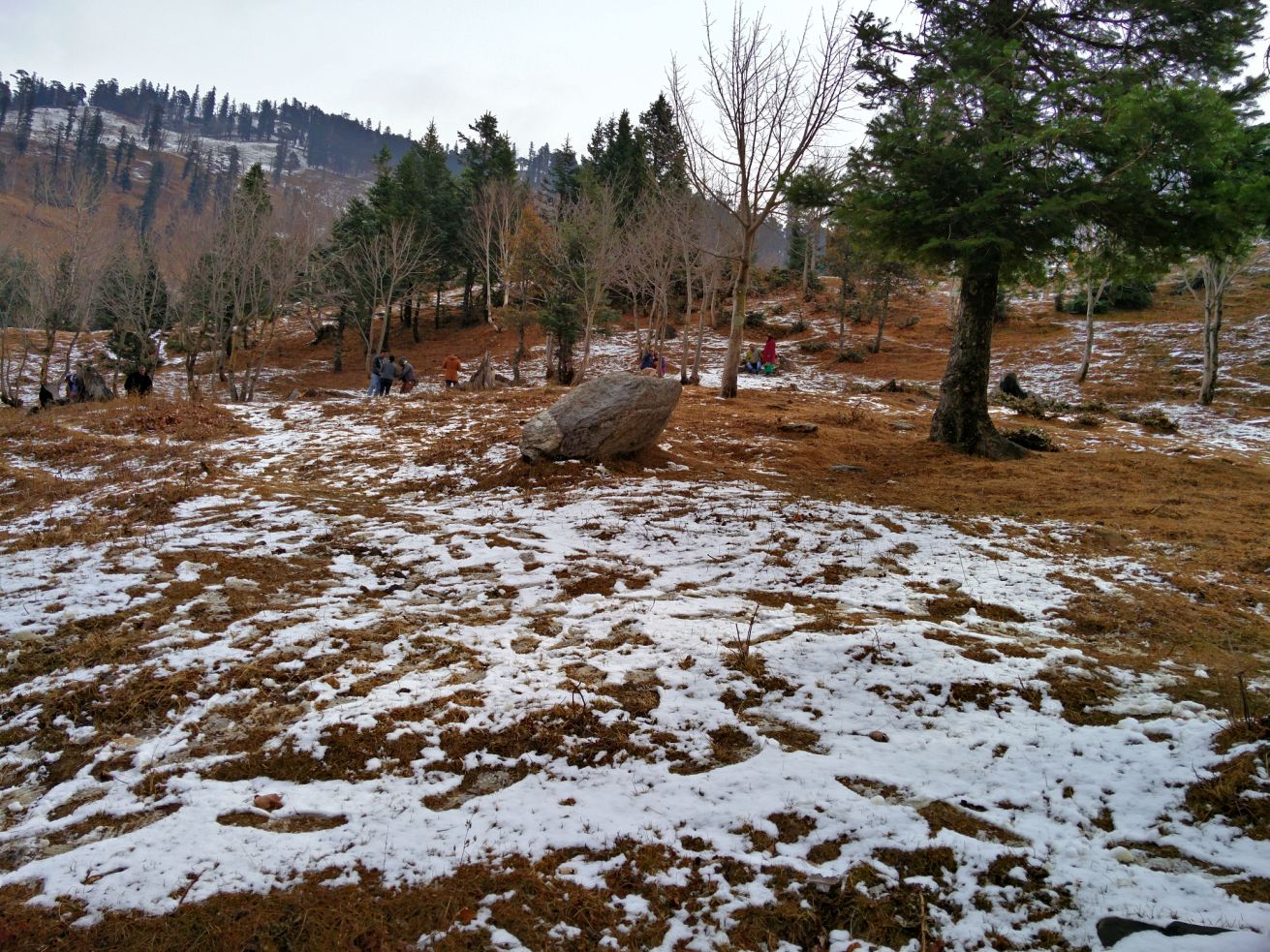 I experienced snowfall for the first time.

1. Get out of your comfort zone

Some wise guy once said, life begins at the end of your comfort zone. That couldn’t be truer, so I’ve learned.

The thing is, when we were kids, we were an infinite source of energy. Always wandering, always exploring, ever curious. Then we grew up.

We became so habituated to “the routine life” that we probably forgot to live. My trip taught me that. Us humans are capable of pulling off insane stuff, it’s not that big a deal. Only if we were not seeking so much comfort. Only if we put ourselves out there more. Only if we challenged our bodies and minds to it’s limits. Only if we get out of our comfort zones!

Being absolutely on your own makes you more self-aware, responsible and brave. I remember when I parted with my fellow traveller and went trekking some 2000 ft of outer himalayas in Gulaba, with zeal & zest of this personal target..there came a time when I was all alone, not a soul in sight in all 360 degrees. For once I was afraid, that this shit’s for real. And if I die here, I probably wouldn’t be found for days. That’s when I realized, you are your best asset, and only you can save your ass from any & every imaginable difficulty. So I did, and now I feel much  stronger, braver, and other ‘er’s.

You can read more about my experiences on trekking at Gulaba, Manali at another post.

3. If you want to enjoy the journey, ride a bike

Am I being wrong when I say more than 90% of far-off journeys happen through cars, buses & trains. Now if you are one who believes “journey is more important than the destination”, then these modes of transport are an absolute no no for you. Rather take a bike.

Read more about why a motor cycle journey is superior than a car or bus.

4. You forget all your worries

Traveling to a distant place is a great way to forget all your worries. The problems associated with your routine monotonous life takes a back seat when you are drifting far far away, and soon disappear altogether. The thing is, if you want to escape your problems for a short while, you must go away from EVERYTHING that triggers unhappiness, it could be your desk, your bed, your room, your office, your colleagues or anyone else. Because at a new place, your mind gets so absorbed in figuring out your new regime that it couldn’t care lesser about the earlier problems. And when you finally come back home, you do so with a lot of fresh energy, positivity & enthusiasm. Half of the problems sort themselves out inside your mind at such a state.

What is the one thing that stays with us forever, and probably after as well. It’s memories.

I have been working hard since many years now and have seen many ups & downs. After seeing quite a few downs in 2016, I asked myself, what is it that you want to achieve? Is it a lot of money? Fame? How would you use all that money & fame if it came to that. I got only one answer. Through travelling and creating memories.”

Some say, a person’s life flashes before his/her eyes at the time of death. Now I could surely use some beautiful memory slides at such a flashback. 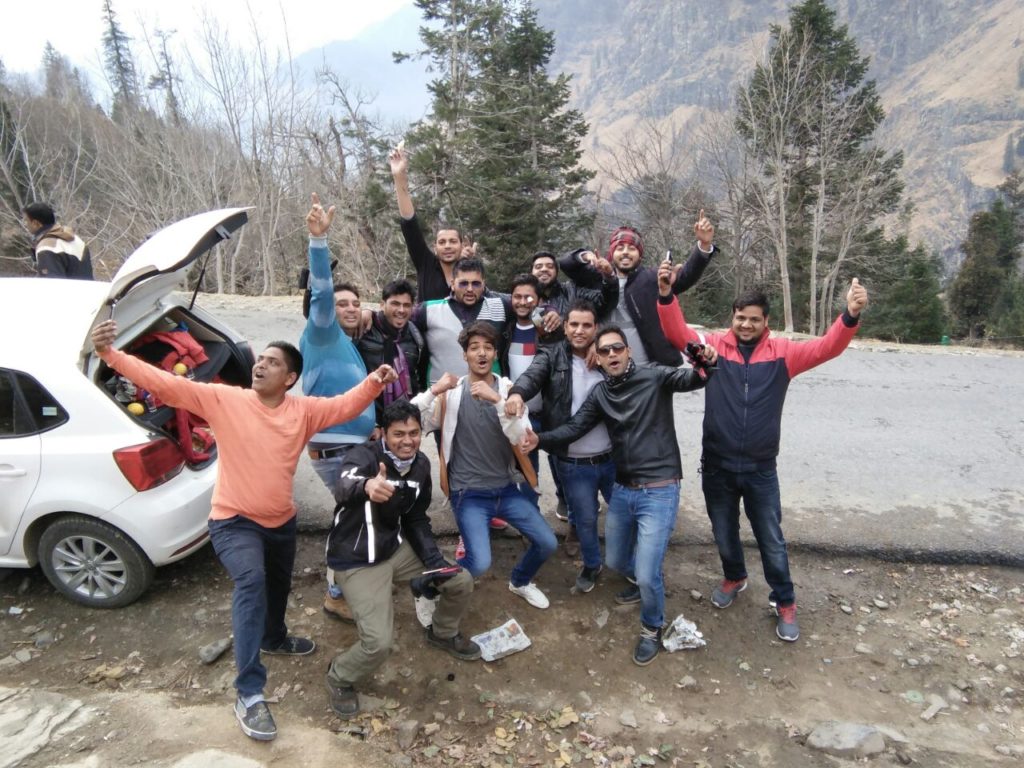 Now what could ever beat a memory such as this one?

Here’s hoping for a year full of travel and roving adventures. This is the first post of this blog, wishing you a happy new year of 2017 ahead. 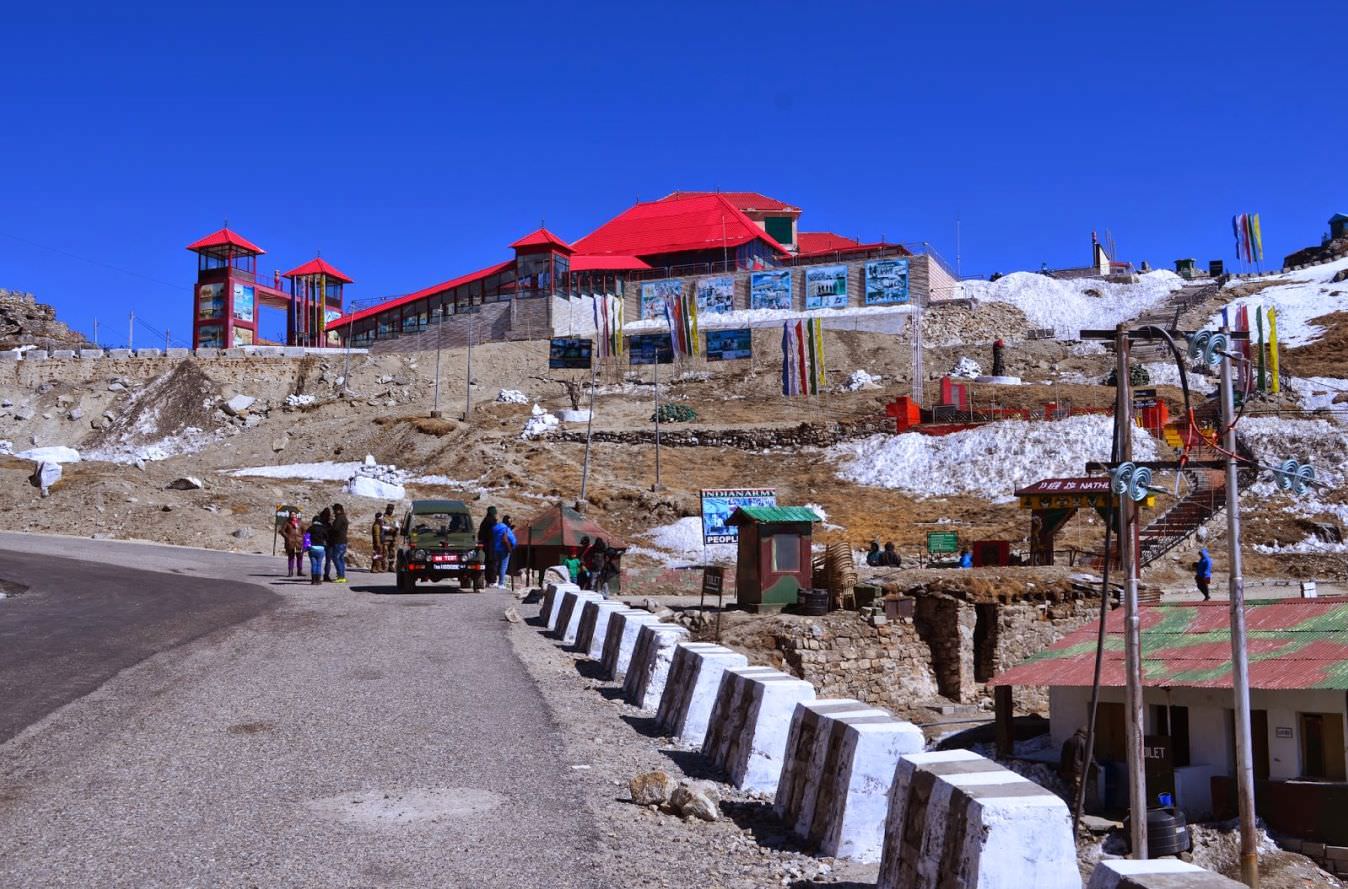 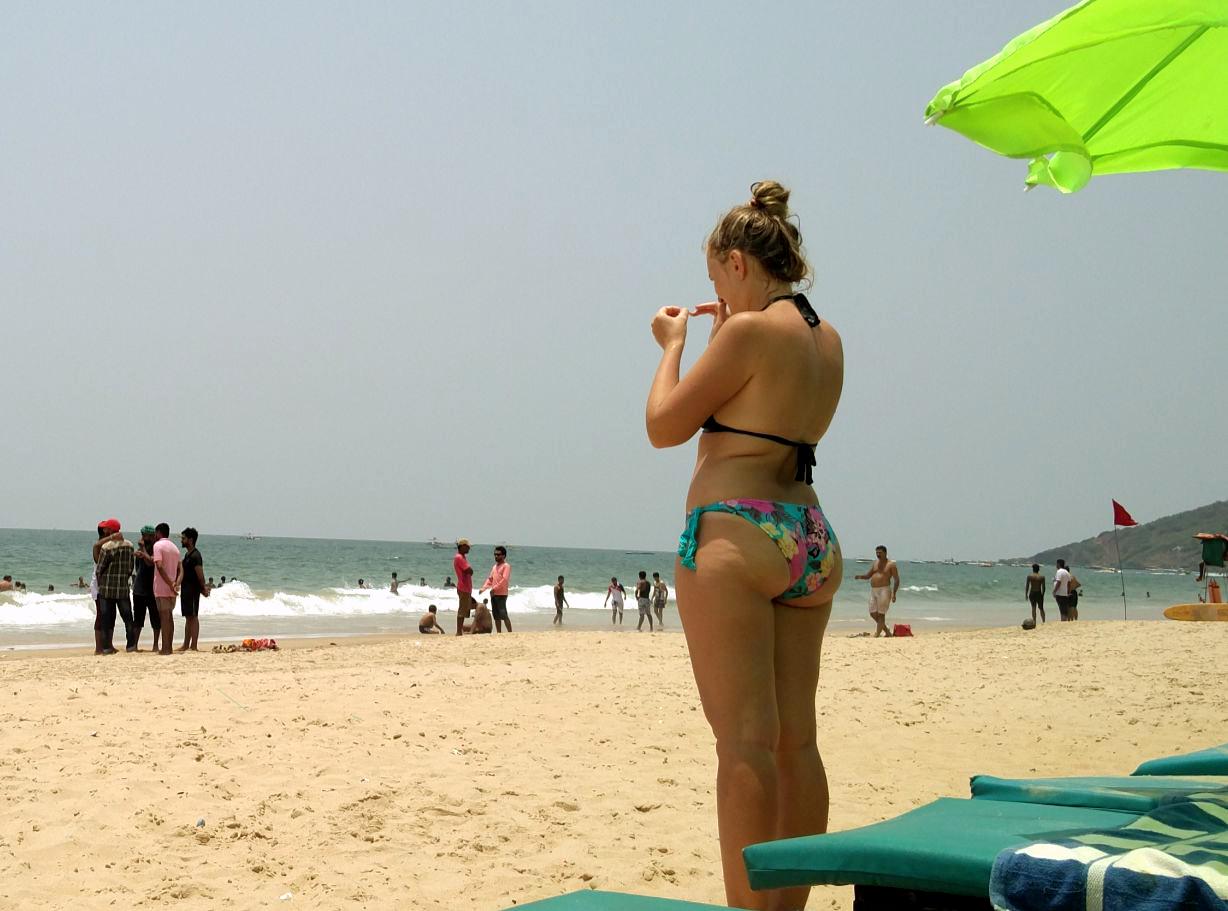